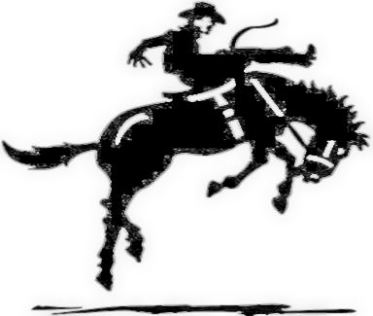 I haven’t updated my blog for quite a while because I’ve been sick. You would think that being stuck quarantined at home with my computer wouldn’t affect my writing schedule but I’m sad to say that it did. I’ve basically been a vegetable for about 12 days. Barely left the house, barely talked to anyone because I near-totally lost my voice for half that time as well.

So, now that I’m finally coming back to the keyboard I had to decide whether I should address the issue of why so much time has past since my last post or if I should just sweep it under the rug, ignore it, and just hop back into action and pretend like I had been posting twice a week like always. Which seemed like the cowards way out, so I think I’ll write about Matt’s laziness today.

I think a big part of being a writer in this new generation is being transparent with your audience. Even–or perhaps especially–in my niche of motivation and personal growth. Sure I’d like to think I can help to inspire everyone to improve their lives in some way, but I don’t think I can do that by pretending to be a perfect human paragon of creativity and industriousness.

I’m not. I get lazy on occasion. In fact, I know myself, and if I allow it, I can be a human paragon of lazy.

Here are some things I’ve done in the past to combat my natural inclination towards laziness and keep myself productive:

So, back to my regular writing, regular posting, and for anyone who happens to be holding a glass of wine in their hand right this instant: “To your health.”

Do you sometimes feel discontent with your productivity? How do you handle laziness?

Matt S. Law is an author focusing on success principle and motivational books. He was born, raised and currently resides in Honolulu, Hawaii.

4 thoughts on “Back in the Saddle Again”